PSY’s first boy group TNX, “We will open a new era of K-Pop” 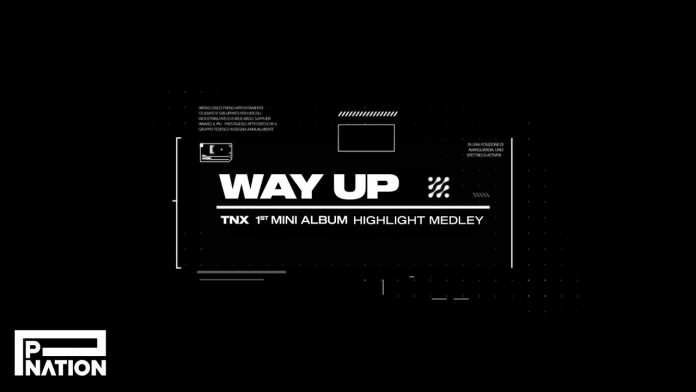 On the afternoon of the 12th, the last episode of TNX’s first reality show ‘The New Six’ was broadcast through Naver NOW.

Next, before filming the music video, the figure of TNX, who is passionate about practicing without fail, was drawn.

The members expressed their first music video as ‘a song that you see with your eyes, not your ears’ and ‘a way to feel the other charms of TNX,’ and worked tirelessly to practice with extraordinary passion.

TNX shared special moments together, sharing memories that come to mind, and thanked each other for their first day together.

The reality show, ‘The New Six’, which depicts TNX’s fierce debut process, contains the colorful charms of the six people who are about to debut.

TNX, who showed the candid and friendly charms of artists and complete idols prepared for the last broadcast on this day, is set to debut on the 17th with the first mini-album ‘WAY UP’.

May 14, 2022
Share
Facebook
Twitter
Pinterest
WhatsApp
LINE
Previous articleBTS Jimin’s ‘Serendipity’ was heard by 300 million people
Next articleTomorrow by Together, the new album is highly praised by foreign media.. 5 out of 5 stars by NME