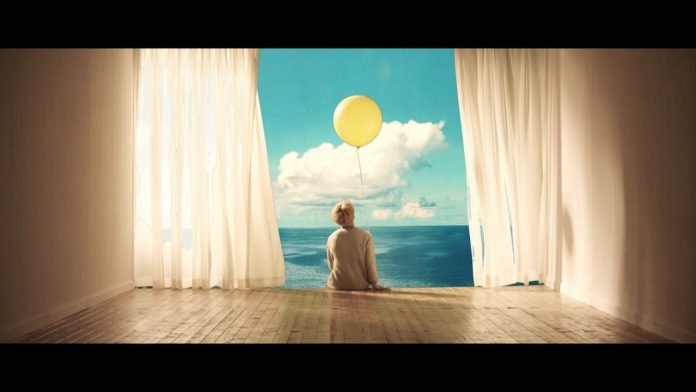 According to the BTS fandom ARMY, the music video for Jimin’s solo song ‘Serendipity’, which is included in the BTS album ‘Love Yourself End Answer’ released in 2018, has surpassed 196 million streams.

‘Serendipity’ became the first solo song by a BTS member to surpass 100 million views, and after being the first Korean solo artist to sell more than 500,000 units of all three solo songs, Jimin has established a unique position as a solo singer.