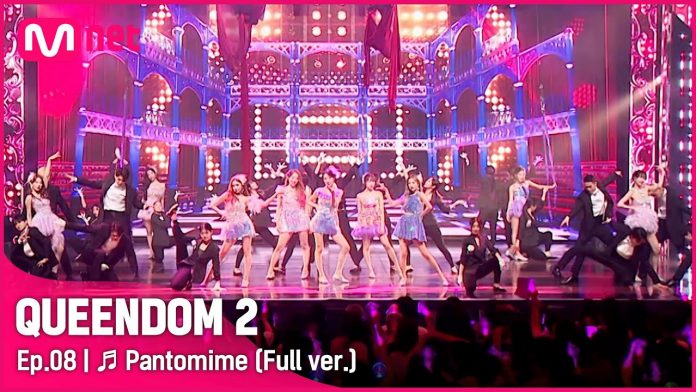 WJSN performed ‘Fantastic Queendom’ in the second round of the 3rd contest on Mnet’s ‘Queendom 2’ broadcast on the 19th.

Surprisingly, WJSN introduced Bona, who joined after finishing the drama, as a gift to fans. WJSN, who performs on stage for the third time, raised their fighting spirit by saying, “Let’s make a lot of contact with our fans” and “how much fun we have is what matters.”

WJSN prepared the stage with a concept like a musical, carnival, or show that everyone can enjoy.

WJSN, who started the ‘Pantomime’ stage saying, “We hope you will receive happy energy,” gave the feeling of being invited to Broadway and increased immersion at once.

WJSN, which started off with Bona’s solo dance and LED video, completed a stage where there was no room for boredom throughout the audience with the chair performance and Bona and Luda’s rope performance.

After finishing the stage, WJSN said, “We were so excited and happy” and “We are the happiest since ‘Queendom 2’ began.”