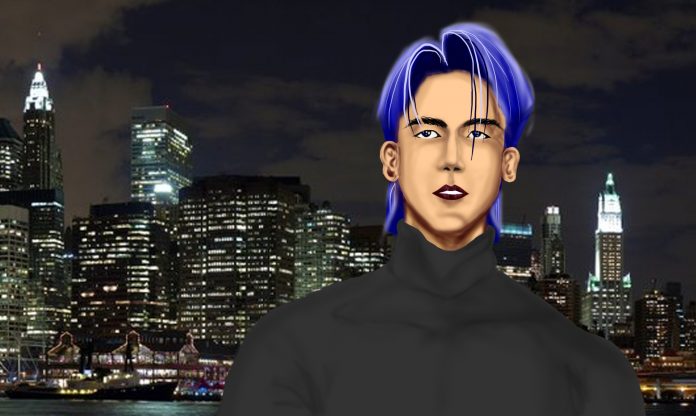 Another title song ‘Dumb Dumb Dumb’ features lyrics that read, ‘Anything can happen’, and it is expected that Ravi’s musical ability can be felt properly.

Ravi’s 5th EP album ‘Love and Holiday’ can be enjoyed through online music sites starting at 6 pm on the 12th.