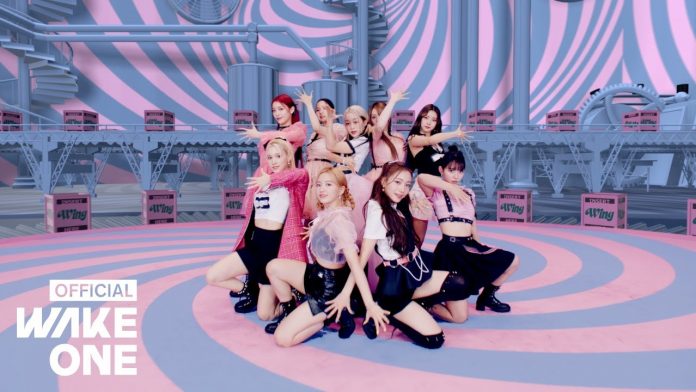 The group Kep1er showed off their presence as a ‘global tier 1’ in Japan.

Kepler led Japanese fans into one through a performance armed with upgraded energy.

‘WA DA DA’, the entire song of which is a killing part, captivated the audience who filled the concert hall at once, and ‘Wing Wing’, a Japanese debut song with a kitsch yet powerful rhythm, captivatedly captures the ticking mood and heightened the enthusiasm of the concert hall with Kepler’s own energy.

In particular, the performance of ‘Wing Wing’, which will be presented for the first time in front of fans, stimulated global fans’ hearts by realistically capturing the aspirations of the nine members soaring to a wider and higher place.

‘Up!’ stage’s refreshing sensibility and fresh energy also led to the exciting mood of the local concert hall, raising the happiness index of global fans.

The stages of ‘Daisy’ and ‘O.O.O (Over & Over & Over)’, which can only be seen in some versions of the debut album ‘FLY-UP’, were also a great gift to fans who visited Kepler’s debut showcase.

In addition to high-quality performances, Kepler added fun to his debut showcase with their fans with unique events such as ‘What’s in Kep1er’s Carrier?’ and talks with various charms.

Kepler, who once again proved the presence of an irreplaceable ‘Global Tier 1’ by successfully completing his Japanese debut showcase, plans to show a greater global activity in the future.