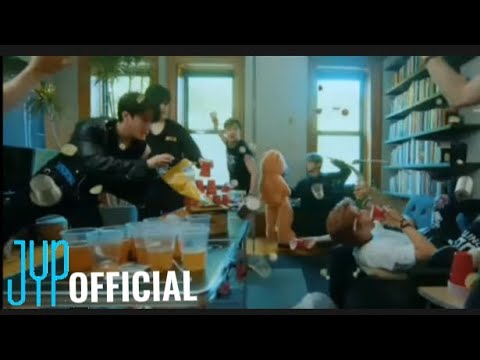 The group Stray Kids will make a comeback with a new song ‘CASE 143’ on October 7th.

JYP Entertainment, the agency, posted an image of the tracklist for the new mini-album ‘MAXIDENT’ on Stray Kids’ official social media channel on the 13th.

‘Case 143’ is a song written and composed by Bang Chan, Changbin, and Han of the group’s producing team 3riracha.

The ‘Stray Kids 2nd World Tour Maniac Seoul Special UNVEIL 11’ is getting hotter than ever by opening additional seat tickets thanks to the enthusiastic support.

(You can find the Stray Kids’ new album track list image from the source link below.)