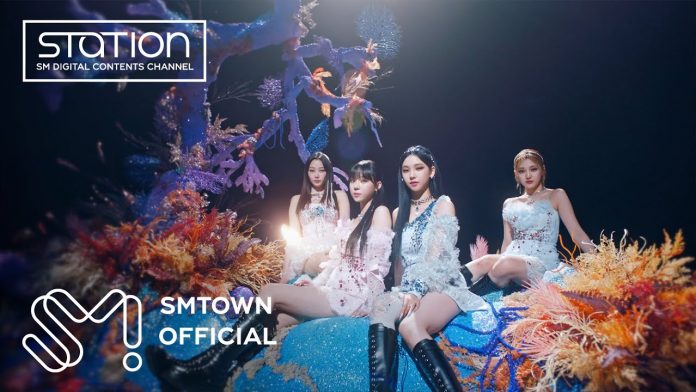 Group S.E.S.’s ‘Dreams Come True’ has been reborn with the colors of group aespa.

aespa’s ‘Dreams Come True’, which was released at 6 pm on the 20th (KST), is part of the ‘remastering project’ jointly conducted by SM Entertainment and YouTube.

The music video, which was released together, also paid homage to the original music video, creating a mysterious and dreamy atmosphere.

The remake process of ‘Dreams Come True’ with aespa and BoA can be found in the YouTube original content ‘Re:MASTERPIECE’ through the YouTube SMTOWN channel on the 23rd.