P1Harmony comeback, 3rd mini album to be released on January 3 next year 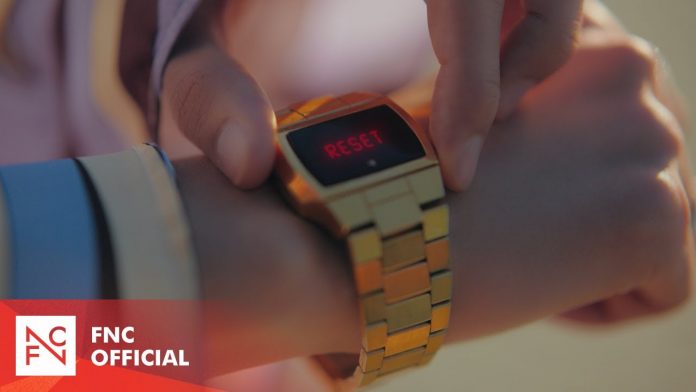 As P1Harmony announced the metaverse worldview ‘+WORLD’ with the previously released character film, this album is foreshadowing that it will present a completely new world, raising curiosity.

P1Harmony will release comeback promotional content sequentially starting from the 21st, starting with the opening photo and prologue.

P1Harmony leads us to a new world with infinite possibilities through the 3rd mini album ‘DISHARMONY: FIND OUT’.

All songs and title song music videos of P1Harmony’s new album ‘DISHARMONY: FIND OUT’ will be released on various music sites at 6 pm on January 3 (KST), next year.