TWICE US world tour… 7th concert is also sold out 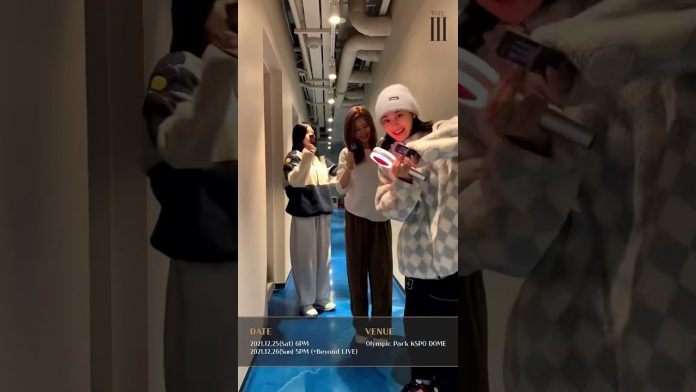 The group TWICE sold out the 4th US concert of their fourth world tour, and sold out all 7 concerts in the US.

TWICE will meet global fans after a long time through 7 performances in 5 cities in the United States, including LA, Oakland, Fort Worth, Atlanta, and New York.

This US performance, which will prove the strong position of ‘K-pop representative girl group’ TWICE, will be held in LA on February 15-16, Oakland on the 18th, Fort Worth on the 22nd, Atlanta on the 24th, and New York on the 26th-27th.

The 10th mini album ‘Taste of Love’, released on June 11th, entered the US Billboard’s main chart ‘Billboard 200’ on June 26th and entered the 6th place in the history of mini albums released by K-pop girl groups. achieved the highest score.

TWICE reaffirmed its global popularity by placing its name on the Billboard ‘Artist 100’ chart for 4 weeks in a row.