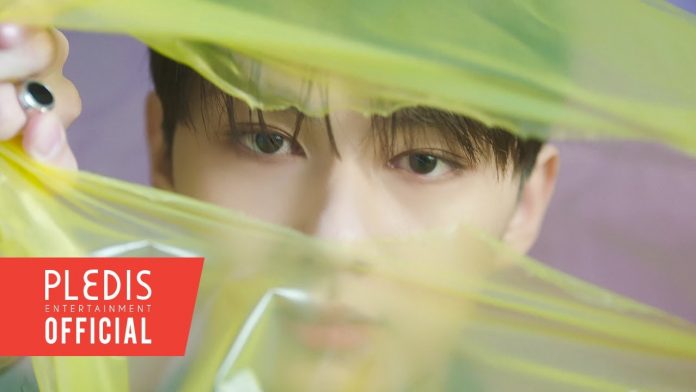 On the 8th, Seventeen posted the trailer video ”Face the Sun’ Trailer: 13 Inner Shadows’ of the 4th regular album ‘Face the Sun’, which will be released on the 27th at 1 pm on the official social media on the 8th.

They have been revealing their inner shadows by releasing trailer videos one after another since the 27th of last month.

SEVENTEEN, who raised expectations for the new album with the trailer video in question, has unraveled the messages of 12 people so far: S.Coups, Joshua, The8, Woozi, Hoshi, Jeonghan, Seungkwan, DK, Dino, Mingyu, Vernon, and Jun.

What will be the inner shadow of Wonwoo, the last runner in the trailer video on the 9th, stimulates curiosity.

SEVENTEEN, who announced the start of a new story with the digital single ‘Darl+ing’, which was released on the 15th of last month, is one step closer to fans as a more sincere artist, expressing the inner stories that they could not easily share this year.