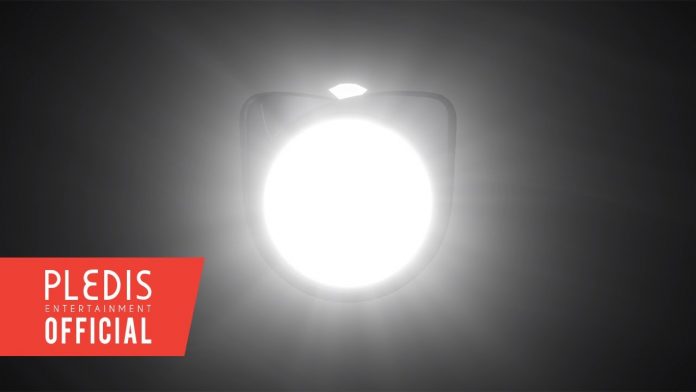 The English single is a pre-release song from the 4th regular album to be released in May, and the ‘TEAM SVT’ project in which SEVENTEEN and CARAT are united is scheduled to unfold.

Through the “Power of ‘Love’” project last year, SEVENTEEN, who showed a more mature image by talking about the various moments of love that can be encountered in life, is paying attention to the story that will start anew through this year’s ‘TEAM SVT’ project.