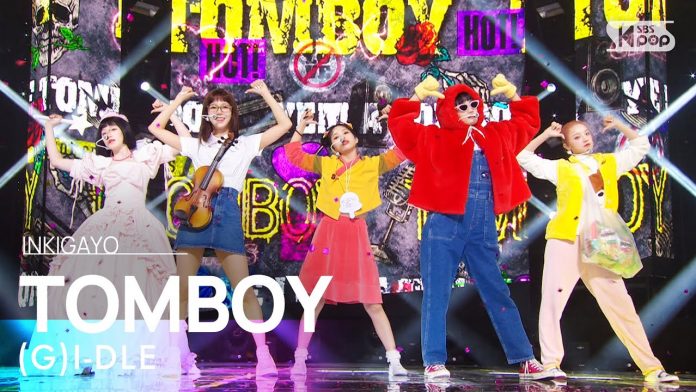 On March 14, (G)I-dle made a comeback with their first full-length album ‘I NEVER DIE’.

(G)I-dle, who won 1st place on SBS ‘Inkigayo’ aired on the 3rd, said, “It’s the last broadcast today, but thank you for giving us the 1st place award.”