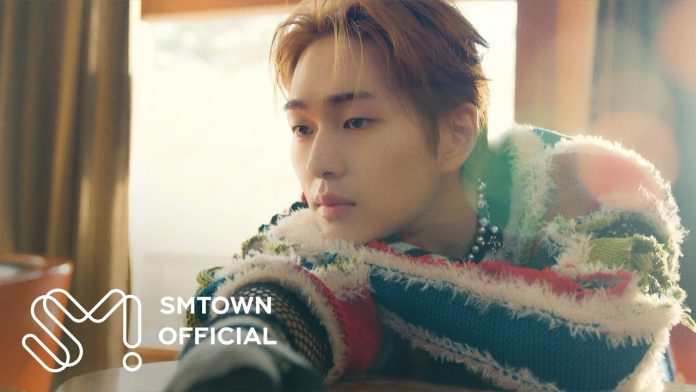 The teaser image, which was released through SHINee’s various social media accounts at 00:00 on the 4th, caught the eye as it contained Onew’s new visual that matches the bright and cheerful atmosphere of the second mini-album title song ‘DICE’.

The title song ‘DICE’ is a pop song with a rhythmic fluc guitar and refreshing synth sound. It compares the heart of falling in love to a game, romantically telling the story of betting everything on the person you love even though you know it’s a losing game.

Onew’s second mini album ‘DICE’ contains a total of 6 songs, including the title song ‘DICE’ of the same name, and all songs will be released at 6 pm on the 11th (KST).