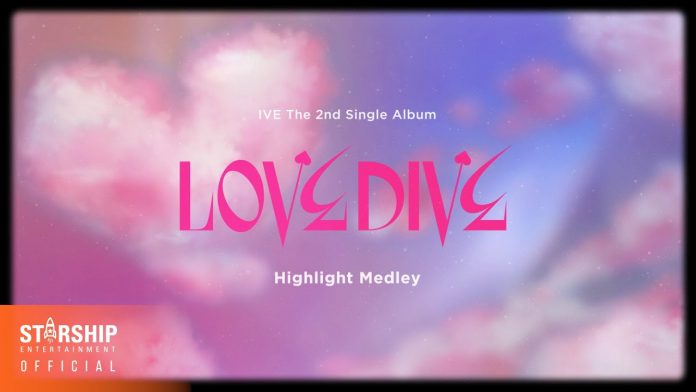 IVE (Gaeul, Yujin, Rei, Wonyoung, Liz, Leeseo) released a group concept photos with Yujin and Rei of their second single ‘LOVE DIVE’ through the official social media channel on the afternoon of the 2nd.

In the group cuts released at the same time, IVE showed off a style full of six people and six colors in a mood that felt the warmth of spring.

Expectations are high for the music and performance of the six members, as to how IVE, who has shown colorful charm through three concept photos, will fill the stage with another charm.

IVE’s new single ‘LOVE DIVE’ is an album with a confident and unstoppable message to jump in whenever you have the courage to love.

IVE’s second single ‘LOVE DIVE’, which will solidify the presence of the ‘4th generation representative group’, will be released on various online music sites at 6 pm on the 5th.

(You can find IVE’s concept photos from the source link below.)