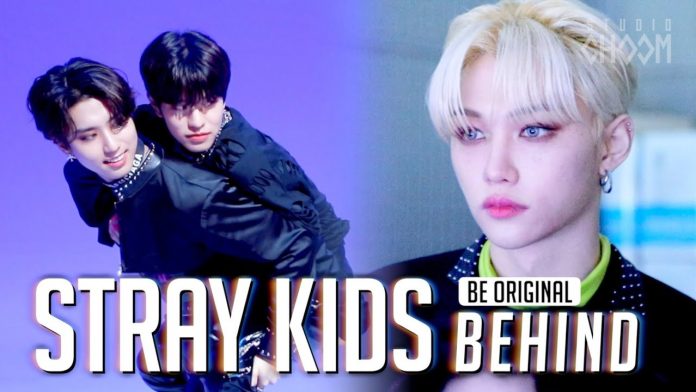 Stray Kids released the mini-album ‘ODDINARY’ and the title song ‘MANIAC’ on March 18th at 1:00 PM, and the album was ranked No. 1 on the Billboard main chart Billboard 200 on April 2nd.

On the 28th of last month, the American entertainment media Variety reported, “Stray Kids topped the ‘Billboard 200’ with ‘ODDINARY’.”

In addition, the New York Times (NYT), BuzzFeed (USA), and NME (UK) also published articles dealing with the news of Stray Kids’ #1 on the Billboard 200, highlighting their global capabilities and rising popularity.

With the new mini album ‘ODDINARY’ and the title song ‘MANIAC’, Stray Kids once again succeeded in making a career high.

Stray Kids, who became ‘JYP Entertainment’s first million-selling artist’ with their 2nd full-length album ‘NOEASY’, stand out for their even stronger album power.