SHINee’s Key to hold a solo concert on the 26th 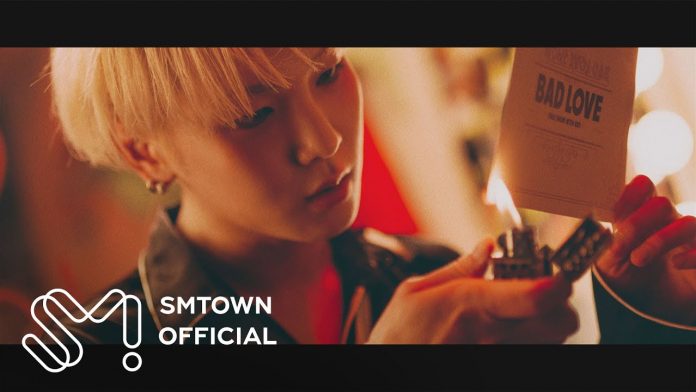 Group SHINee member Key will hold a solo concert through ‘Beyond LIVE’ on the 26th. SM Entertainment, the agency, said on the 26th, “‘Beyond LIVE – KEY: GROKS IN THE KEYLAND’ will be broadcast live on Naver V Live’s ‘Beyond Live’ channel from 3 pm on the 26th for a fee.”
At the concert, Key will pre-release the stage of 5 songs from his first mini-album ‘BAD LOVE’, which will be released on the 27th. From solo releases such as ‘One of Those Nights’, ‘Forever Yours’, and ‘I Wanna Be’ to Japanese solo debut song ‘Hologram’,  ‘Body Rhythm’ in the SHINee’s  7th full album will also present a rich stage.