Ciipher, surprise release of MV for new song ‘BLIND’ on the 26th 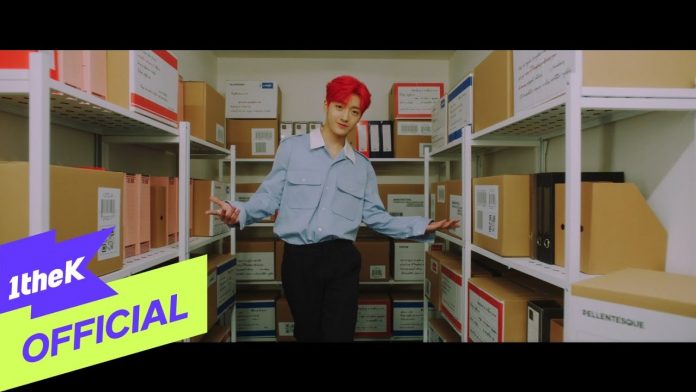 The music video for the group Ciipher’s new song will be pre-released in ‘Hangout with Yoo’.
On the 26th rebroadcast of MBC’s entertainment program ‘Hangout with Yoo’, Ciipher (Hyunbin, Tan, Hwi, Keita, Tag, Dohwan, Won)’s second mini album ‘BLIND’ title song ‘BLIND’ music video will be released for the first time.  Ciipher, who is scheduled to make a comeback on the 28th, is raising the fans’ expectations with the unusual step of releasing the music video for the title song through a terrestrial program at a time when the sound source has not been officially released. Ciipher, who has captured the hearts of fans even before their comeback with their youthful beauty, is gathering anticipation from fans as they will present a variety of music through this album.