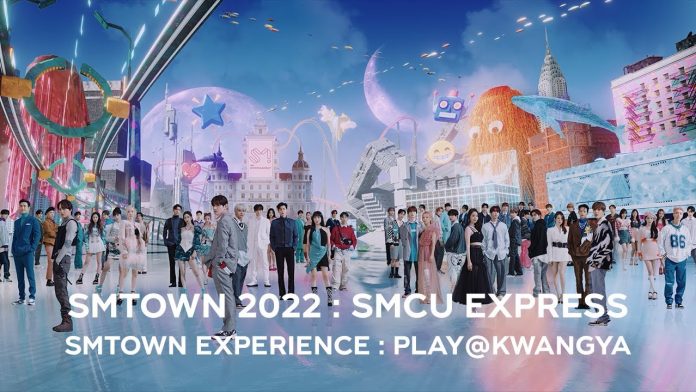 This is an offline concert held in Korea for the first time in about 5 years since the ‘SMTOWN LIVE’ performance held at the Seoul World Cup Stadium in 2017.

In particular, on the occasion of the 15th anniversary of their debut, Girls’ Generation’s stage, which is performing as a full group for the first time in 5 years, as well as Kangta’s new song stage, which is coming back with a full-length album for the first time in 17 years on September 7th, GOT the beat and other rich stages, which gathered topics with the best combination, raising expectations.