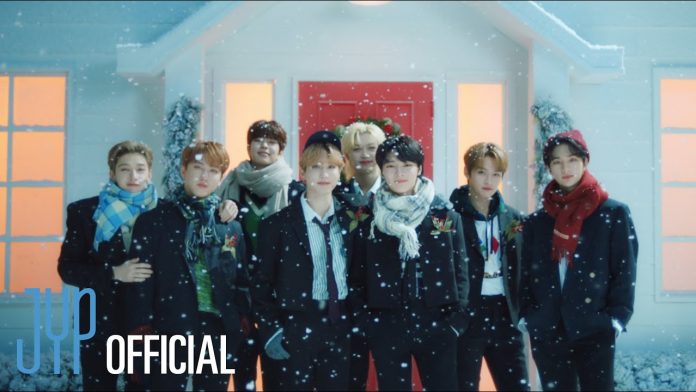 Stray Kids made fans excited by showing individual teaser images such as a Christmas gift set.

Stray Kids is releasing various teasing contents on the official SNS channel ahead of the release of the holiday special single album ‘Christmas EveL’ on November 29th.

Stray Kids prepared this new album for the fans who made 2021 meaningful. The holiday special single was named after adding the letter ‘L’ to ‘Christmas Eve’ with the theme of ‘Christmas Bad Boy’. The English version of the double title songs ‘Christmas EveL’ and ‘Winter Falls’, ’24 to 25′, and the song ‘DOMINO’ from the 2nd regular album ‘NOEASY’ will be recorded.

This year, Stray Kids showed a dramatic rise in major charts and further developed their global recognition. Previously, they drew attention as they were selected as the number one artist within 4 years of debut, which recorded the highest social index rise in the first half of this year, announced by the ‘Hanteo Global K-Pop Report’.