Stray Kids is doing well in Japan too. 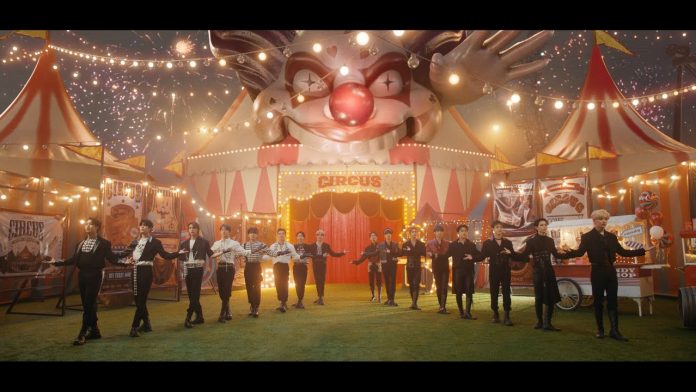 The group Stray Kids topped the album charts with their 2nd mini album in Japan.

Stray Kids is on an American tour, starting with Newark on the 28th (local time) and 29th.