MONSTA X releases new song ‘If With You’ through Universe 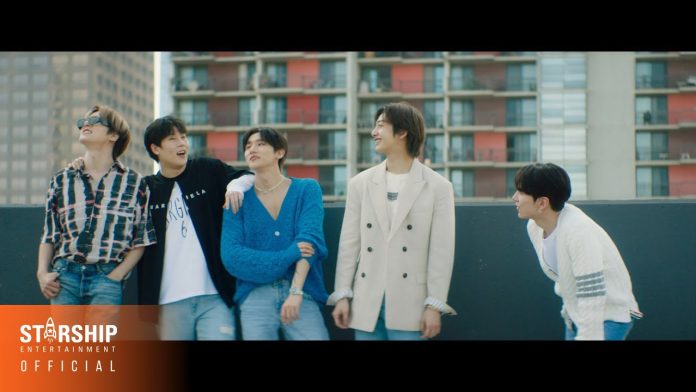 On the 1st, the global fandom platform UNIVERSE announced, ‘Monsta X’s new song ‘If with U’, which will be shown at Universe Music at 6 pm on the 7th, will be released.”

Earlier, the ‘If With You’ cover image and scheduler were simultaneously released on the universe app and official social media.

In the published cover image, Monsta X styled a loose-fitting shirt in pastel tones, creating a drowsy and dreamy atmosphere.