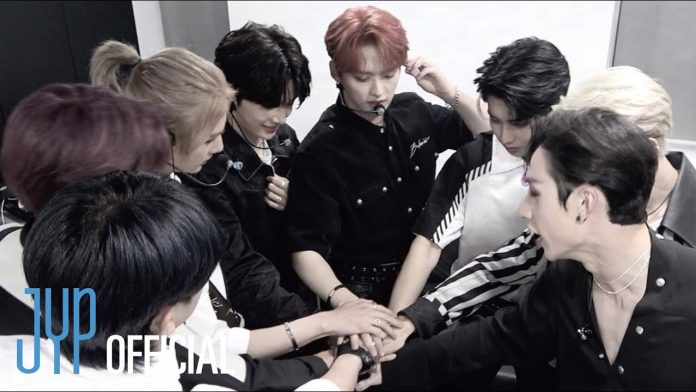 As part of their second world tour, Stray Kids will perform 12 concerts in 8 cities in North America including 1 concert in Seattle, and 2  in Anaheim.

Stray Kids sold out all 7 North American tour tickets of the originally scheduled ‘Stray Kids 2nd World Tour “MANIAC”, and added one concert in Los Angeles and one in Newark.

Previously, from April 29th to May 1st, at the Seoul performance of ‘Stray Kids 2nd World Tour “MANIAC” held at Jamsil Indoor Gymnasium in Songpa-gu, Seoul for three days, they showed the aspect of ‘K-Performance Master’ without regret, followed by the birthplace of pop.

The face-to-face solo concerts in about 2 years and 5 months since the first world tour ‘Stray Kids World Tour ‘District 9 : Unlock”, , who have heated the scene with a rich set list, including the title song ‘MANIAC’ of the album ‘ODDINARY’ that shines at the top of the US Billboard main chart ‘Billboard 200’, is expected to capture the hearts of K-pop fans by showing off a clear presence in the United States.