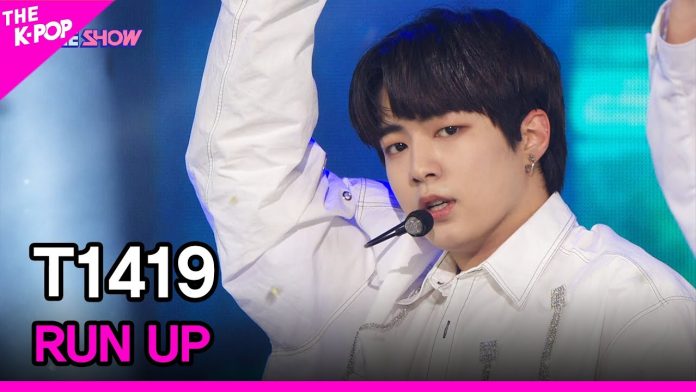 T1419 appeared on SBS MTV’s ‘The Show’ broadcast on the 10th and performed a comeback stage for the new song ‘Run up’.

The nine members conveyed the bold aspirations and messages contained in the new song ‘Run up’ with synchronized dance moves with no error.

The new song ‘Run up’ is a song that captures the aspirations of nine boys who are constantly running towards their dreams.

Thanks to such global popularity, the Korean version of ‘Run up’ was released on the 9th.

In December of last year, it also achieved a significant achievement by winning the ‘AAA Potential Award’ at the ‘2021 Asia Artist Awards’.

GOT7 occupied the top spot in 95 countries