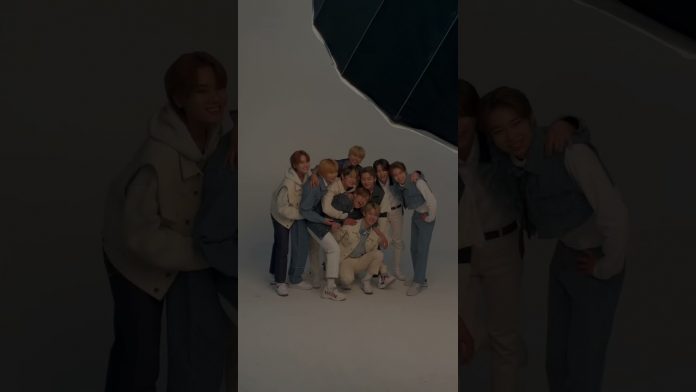 T1419, through their agency MLD Entertainment on the 11th, said, “We can’t believe it’s already the first anniversary of our debut.”

T1419, who debuted with ‘Before Sunrise Part 1′, showed the global music fans’ keen interest in gathering about 300,000 online audiences at the ‘Global Debut Show’ held on the same day.

The music video for the title song of all albums, including the performance video of ‘Red Light, Green Light’ released on December 2nd, exceeded 20 million views immediately after its release, proving the firepower of the global fandom.