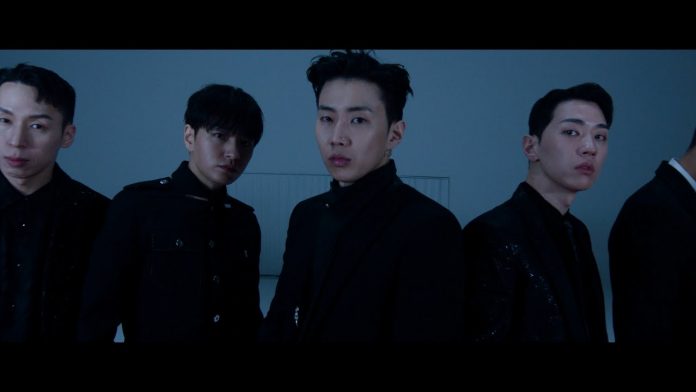 Singer Jay Park, who resigned as the representative of hip-hop label AOMG and Higher Music, is in the process of establishing a new agency.

Accordinig to E-Daily coverage on the 11th, it was confirmed that Jay Park was discussing the establishment of a new agency with investment companies.

In a phone call with E-daily on the same day, Kakao Entertainment said, “Jaebeom(Jay) Park is an artist with talents in various fields such as singers and producers. We’ve been discussing various types of business partnership but noting has been confirmed yet.”

Jay Park’s side has not made any statement so far.

With AOMG and H1gher Music, rappers such as Simon Dominic, Loco, Gray, Woo Won-jae, Code Kunst, Sik-K, Groovy Room, and various hip-hop and R&B musicians such as singer-songwriters, producers and DJs are affiliated.

Jay Park is known to be pursuing a soju brand business apart from the establishment of a new agency.