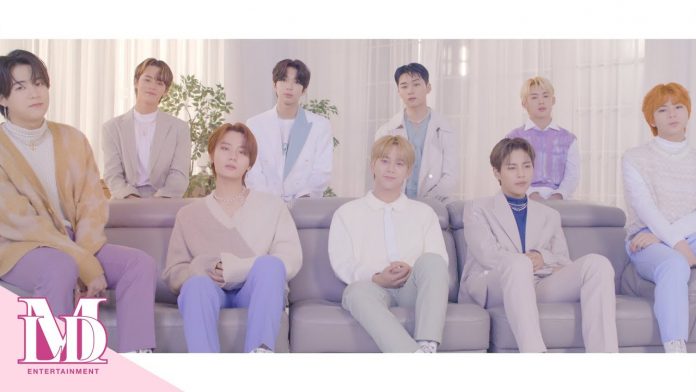 T1419 has released the second teaser video for the new song ‘Edelweiss’.

At 00:00 on the 21st (KST), T1419 drew attention by releasing the second teaser video for the music video of their second digital single album ‘Edelweiss’ through the official social media channel.