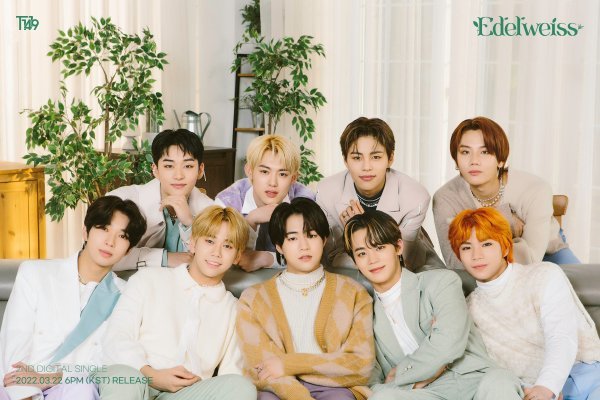 T1419 attended the “ABB FIA Formula E World Championship Season 8” (hereinafter referred to as Formula E) Gala Dinner Show held in Seoul on the 12th. On this day, they staged a group stage with two songs, “Asura Busta” and “Run Up.” In particular, Kevin performed “A Whole New World,” a song from the OST of the movie Aladdin, with world-renowned soprano Jo Su-mi. The voices of the two in excellent harmony drew favorable responses from the audience.

T1419 has been loved in South America by actively interacting with top South American artists such as Daddy Yangki, Maluma, and Natty Natasha. With this popularity, they were invited to the South American Pop Culture and Arts Awards “Premios Juventud 2022” held in Puerto Rico.