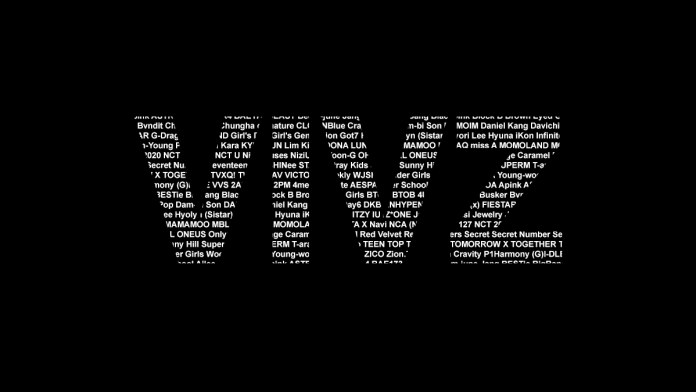 VIVIZ held a solo fan meeting “2022 VIVIZ FANMEETING” at 2 p.m. and 7 p.m. on the 13th and at the YES24 Live Hall in Seoul. VIVIZ, which opened with the title song “LOVEADE” from its second mini album, performed stages such as “Lemonade,” “Party Pop,” “Dance,” “Mirror,” “Love Love,” “BOP BOP!” and “Love You Like.” The final stage was decorated with “Fantasy” unveiled at Mnet’s “Queendom 2” final competition. After the performance, the three members said through their agency, “It was my first fan meeting with the fans as a member of VIVIZ, and it was a happy time to wrap up successfully.” I hope we can work harder on the album and see you at the concert,” he said.

Meanwhile, VIVIZ released its second mini album “Summer Vibe” on the 6th of last month and recently completed its comeback. Those who successfully wrapped up their first fan meeting plan to continue to be active.