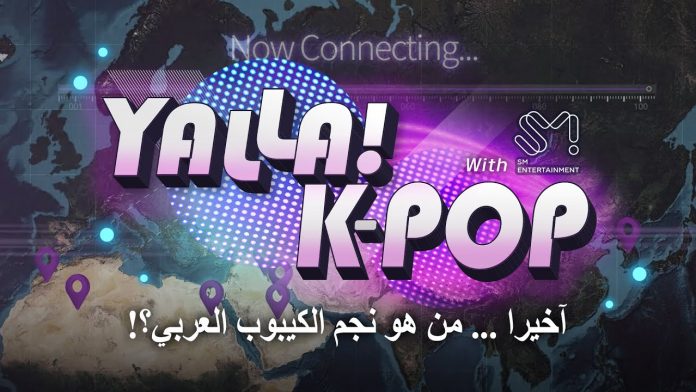 The first K-pop contest for Arabs in Korea “Yalla K-Pop”, co-hosted by the Korea-Arab Society (KAS) and KBS World Arabic, sponsored by the Ministry of Foreign Affairs, ended successfully on the 15th.

Participants from various Arab countries, such as Lebanon, Morocco, Saudi Arabia, Algeria, Kuwait, and Tunisia, ranked in the top two to ten.

In the broadcast premiered on the KBS World Arabic YouTube channel from 7 pm on the 15th, video connection of major participants to introduce their dance and dance skills, and announcing the final winners in each division on site, you can enjoy a variety of attractions.

The broadcast of the first K-pop concert “Yalla, K-Pop” for the Middle East can be viewed again on the YouTube channel “KBS WORLD Arabic,” and you can also check the video of cheering messages from popular idol members and the reviews of SM Entertainment judges.