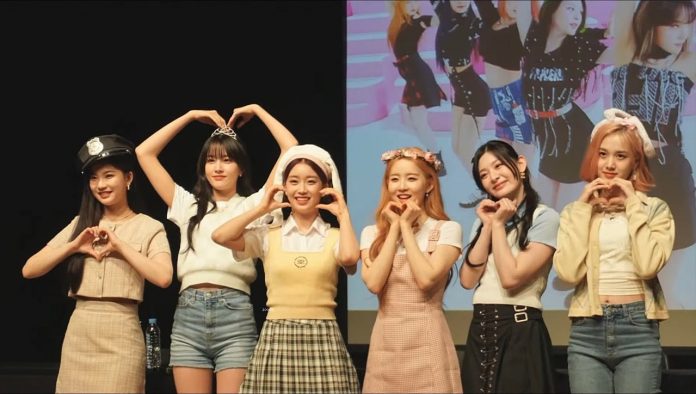 The group StayC was selected as the only Korean singer to pay attention to in 2022 by a global music platform Apple Music and Music Discovery app, Shazam.

StayC was proudly named the “2022 Artists of Five Teams to Pay attention to” selected by Apple Music and the music discovery app, Shazam. StayC, a Nigerian female singer-songwriter Ayra Starr, a notable British-born rookie Sad Night Dynamite, Mexican-American singer Danny Lux, and Filipino-American artist Lyn Lapid were selected as artists in 2022. The title song “ASAP” of StayC’s second single “STAYDOM,” released in April last year, has been at the top of the Korean Shazam chart ever since its release, and has been the only Korean singer to receive attention thanks to its popularity. StayC said, “Thank you to everyone who loves us, and we will deliver our positive energy with better music and influential activities in the future.”

Meanwhile, StayC established itself as a “4th generation leading idol group” by making a series of hits to “ASAP” and “Stereotype” last year.