Tomorrow by Together, topped the US Billboard chart 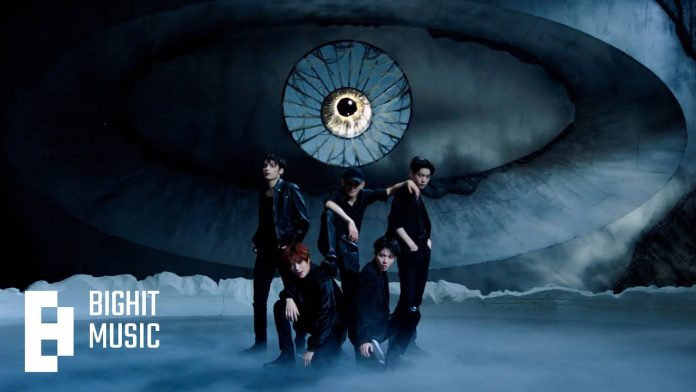 According to the latest chart (June 18) released by Billboard, an American music media on the 14th, Tomorrow X Together (Yeonjun, Soobin, Beomgyu, Taehyun, HueningKai)’s ‘Minisode 2: Thursday’s Child’, released their 4th mini album on the 9th of last month, was ranked 59th on the main album chart ‘Billboard 200’.

On the other hand, Tomorrow X Together will hold the first world tour ‘TOMORROW X TOGETHER WORLD TOUR in U.S.’ in 7 cities in the United States, starting with Chicago on July 7th, New York on the 9th, Atlanta on the 12th, Dallas on the 14th, Houston on the 17th, San Francisco on the 21st, and Los Angeles on the 23rd and 24th, and on July 30, the stage of the large American music festival ‘LOLLAPALOOZA’, continuing the popularity craze in North America.