Tomorrow x Together, a fever in North America 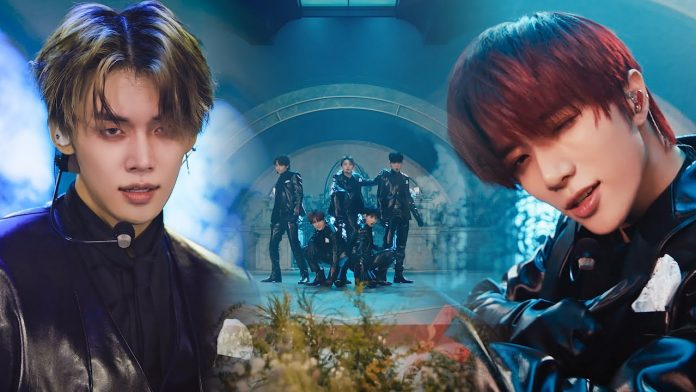 According to the latest chart (as of July 9) released by Billboard, an American music media, on the 6th, Tomorrow X Together’s 4th mini album ‘minisode 2: Thursday‘sChild’ ranked 149th on the main album chart ‘Billboard 200’.

This album is a long-term box office hit, ranking 3rd on the ‘World Album’ chart and 15th on the ‘Top Current Album Sales’ and ‘Top Album Sales’ charts, respectively.

On the 11th, they will perform a live stage for the title song ‘Good Boy Gone Bad’ of ‘Mini Sword 2: Saturday’s Child’ at ‘GMA”s New York studio on the 11th.

Tomorrow x Together has recently proved their elevated status by appearing on famous American TV shows such as the US NBC ‘The Kelly Clarkson Show’ and the US MTV music program ‘MTV Fresh Out Live’ in succession.

TXT continues this hot heat in North America with a tour concert.