‘Top trend’ NewJeans, US Billboard chart for 6 weeks in a row 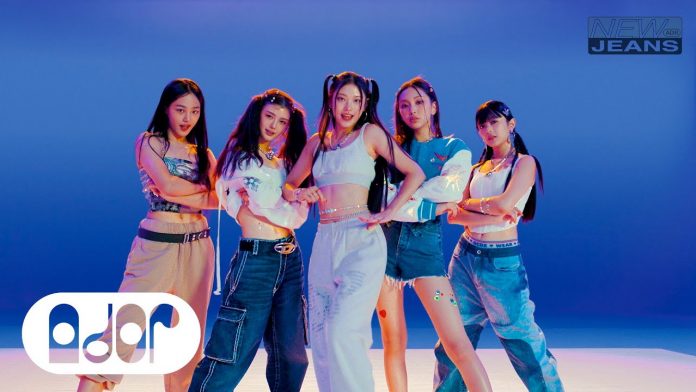 According to the latest chart (as of September 17) announced by Billboard on the 13th, NewJeans (Minji, Hanni, Danielle, Haerin, Hyein)’s debut song ‘Hype Boy’ and ‘Attention’ were ranked 35th and 42nd respectively in ‘Global (excluding the US)’.

Emerging Artists is a chart for emerging musicians who are attracting worldwide attention, and NewJeans has proved to be a rising trending artist by rising the rankings on this chart for 4 weeks in a row.

NewJeans is the first girl group under the HYBE label, ADOR, and debuted on August 1st.