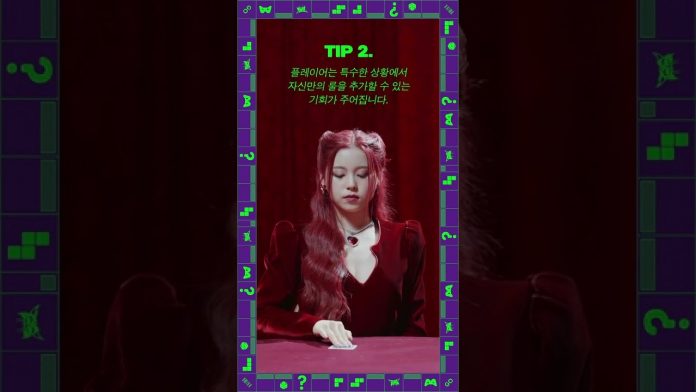 Ahead of the release of the second single ‘ENTWURF’ on the 19th, NMIXX is releasing various teasing contents such as teaser posters, track lists, album trailers, trailer photos, and concept photos.

Following the first teaser with vivid colors and the second teaser with meaningful phrases, on the 12th and 13th at 00:00 on the NMIXX official social media channel, Lily, Haewon, Sullyoon, Jinni, BAE, Jiwoo, and Kyujin, 7 members’ new teaser photos were posted and K-pop fans’ attention was focused.

‘MIXXTOPIA’, the center of the worldview, is a concept implemented in the music video of the debut song ‘O.O’, and it also appeared in the content of the new single ‘ENTWURF’, raising the curiosity of fans.

The title song ‘DICE’ is a song that combines NMIXX’s adventure to advance against the interference of the adversary into the game. NMIXX is expected to clearly imprint its unusual musicality and identity with the new song ‘DICE’, which will be released after about 7 months.

NMIXX’s 2nd single album ‘ENTWURF’ and the title song ‘DICE’ will be officially released at 6 pm on the 19th.

(You can find NMIXX members’ teaser photos from the source link below.)