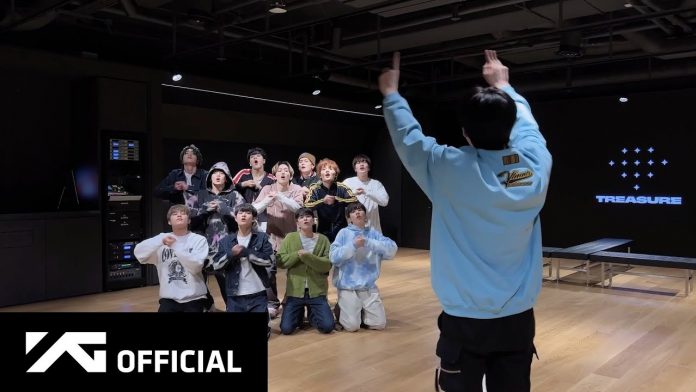 On the 16th, YG Entertainment, the agency, released a choreography practice video for ‘DARARI’ on Treasure’s YouTube channel.

In addition, the dance challenge movements of the global MZ generation were actually melted and attracted attention.

Treasure’s first mini-album track ‘DARARI’, featuring lyrics and a refreshing melody that captures the excitement of a person in love, caused a sensation on the global platform without any special promotions.

Thanks to such support, Treasure first unveiled the performance stage of ‘DARARI’ at the solo concerts that were successfully completed on the 9th and 10th, raising the enthusiasm for their follow-up activities.

Meanwhile, Treasure’s ‘DARARI’ will also be produced as a music video.