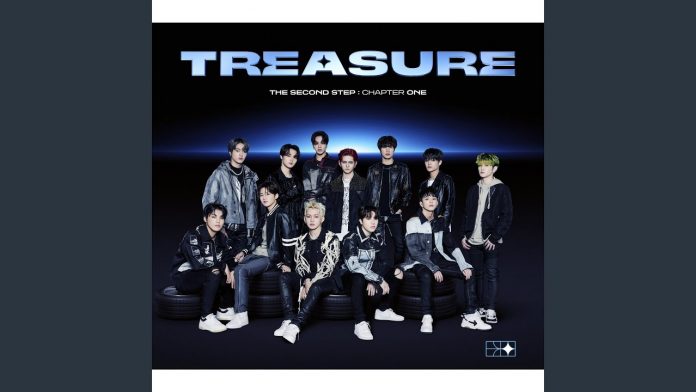 YG’s rookie group TREASURE has decided on ‘DARARI’ as the follow-up song and is starting to produce a music video.

YG Entertainment announced on the 23rd that Treasure is planning follow-up activities for the b-side song ‘DARARI’ from mid-April following the title song ‘JIKJIN’, which Treasure has been actively promoting for the past month.

Accordingly, Treasure will meet with global fans with a newly installed choreography along with the music video for ‘DARARI’.

YG said that it is rare in the industry to promote a follow-up song these days, all thanks to the warm support of global fans.

In fact, ‘DARARI’ is a song that has never had a music video or performance stage, but it is naturally popular with word-of-mouth thanks to the power of music. ‘DARARI’ has been rising sharply after entering the US Billboard Global 200 and Spotify Global Top 200 charts.

‘DARARI’ is an R&B song based on trap rhythm, and Treasure member Bang Ye-dam participated as the lyricist and composer.

The title song ‘JIKJIN’ topped the charts of major music charts such as Oricon and Line Music in Japan, and the music video is expected to surpass 100 million views at the fastest rate since TREASURE’s debut.