TWICE, a dazzling visual that overwhelms the eyes… ‘The Feels’ 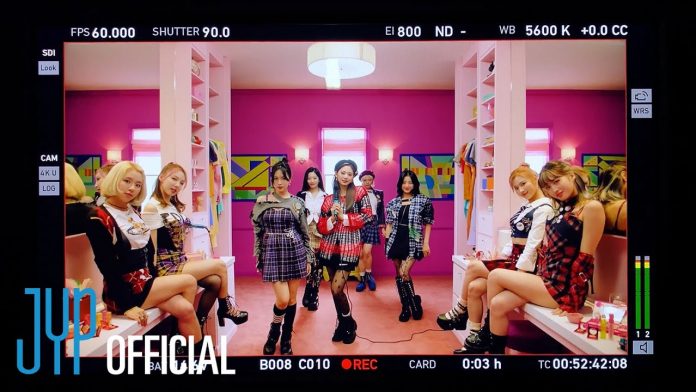 Ahead of the release of their first English single, TWICE has prepared various teasing contents to excite fans around the world. It is also about to appear in a series of famous programs in the United States.

TWICE’s first English single ‘The Feels’ of ‘K-pop representative girl group’ will be released simultaneously around the world at 1:00 pm on October 1st and 0:00 on the 1st in the US Eastern time.

(You can find the concept photo from the source link below.)