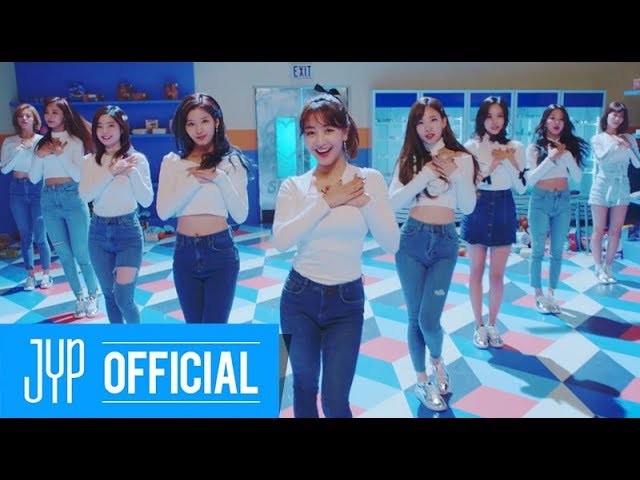 The music video for the title song ‘Heart Shaker’ of the full-length repackage album ‘Merry & Happy’ released on December 11, 2017 reached 400 million views on YouTube around 5:58 pm on the 10th (KST).

Following the momentum, the music video for ‘Alcohol-Free’ surpassed 198.62 million YouTube views as of the morning of the 11th, and is on a march in popularity toward 200 million views.

TWICE released their 3rd full-length album ‘Formula of Love: O+T=<3’ on November 12 this year and made it on the Billboard main chart ‘Billboard 200’ and ‘Artist 100’ for 3 weeks in a row, proving the status of ‘K-Pop representative girl group’.

From December 24 to 26, the first performance of ‘TWICE 4th World Tour ‘Ⅲ” will be held at KSPO DOME (Olympic Gymnastics Stadium) in Songpa-gu, Seoul.