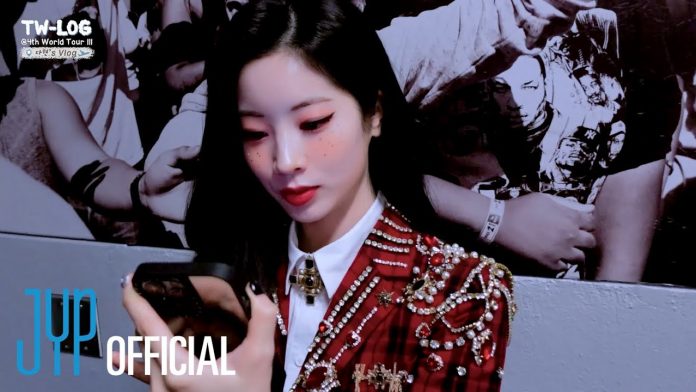 The group TWICE was the first K-pop girl group to successfully perform two concerts at the North American stadium, and they worked hard with 44,000 spectators.

TWICE held the US encore concert of their fourth world tour ‘TWICE 4th World Tour 3’ at the Bank of California Stadium in Los Angeles, USA for two days from the 14th to the 15th.

It was originally scheduled to be held only once on May 14, but tickets sold out quickly, so the performance on the 15th was urgently added.

In particular, they left a name in history as the ‘first K-pop girl group’ to have a solo performance at a stadium in North America.

After giving the opening stage with their first English single ‘The Feels’, TWICE performed hit songs such as ‘Feel Special’, ‘Fancy’, ‘Cheer Up’, and ‘TT’.