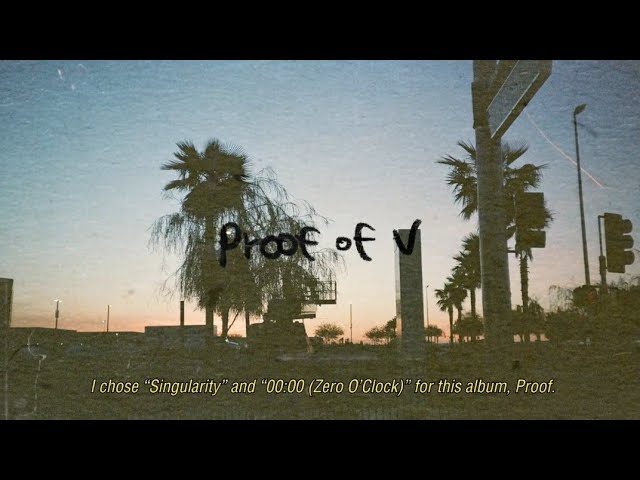 According to ‘HypeAuditor’, an influencer analysis medium on the 17th, V was selected as the 8th most influential influencer in America in 2022 and exerted global influence.

Meanwhile, BTS, to which V belongs, won three trophies in ‘Top Duo/Group’, ‘Top Song Sales Artist’, and ‘Top Selling Song’ at the ‘Billboard Music Awards’, one of the three major American music awards ceremonies on the 16th, and set a record of winning awards for six consecutive years.

Also, BTS is about to release their new album ‘Proof’ on June 10th.