TWICE Nayeon, pre-release of some of her first solo soundtrack…”Special combination with SKZ Felix” 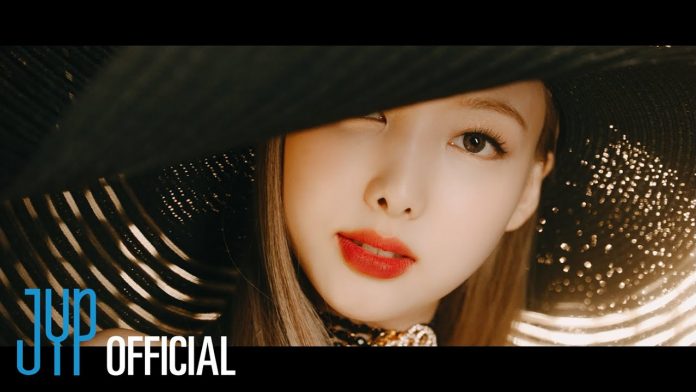 Group TWICE Nayeon has pre-released a part of the sound source of her first solo album ‘NO PROBLEM (feat Felix of Stray Kids)’. Nayeon is releasing various teasing contents such as opening trailers and concept photos on the official social media channel ahead of the release of her solo debut album ‘IM NAYEON’ on June 24 at 1 pm (00:00 US Eastern time).

At 0 o’clock on the 14th (KST), the new teasing content ‘IM SNIPPET’, which was wrapped in a veil, was first introduced, and part of the sound source of the b-side song ‘NO PROBLEM (feat Felix of Stray Kids)’ was played.

‘NO PROBLEM (feat Felix of Stray Kids)’ is a song featuring another artist to be released for the first time in a TWICE album. Nayeon is expected to perform dazzlingly as a ‘solo artist’ with her first mini-album, which she put much effort into, such as participating in the solo songwriting of the b-side songs and releasing a song featuring another artist for the first time in an album released by TWICE.

Nayeon will officially release her first mini-album ‘IM NAYEON’ and the title song ‘POP!’ on June 24 at 1 PM, and celebrate her solo debut.