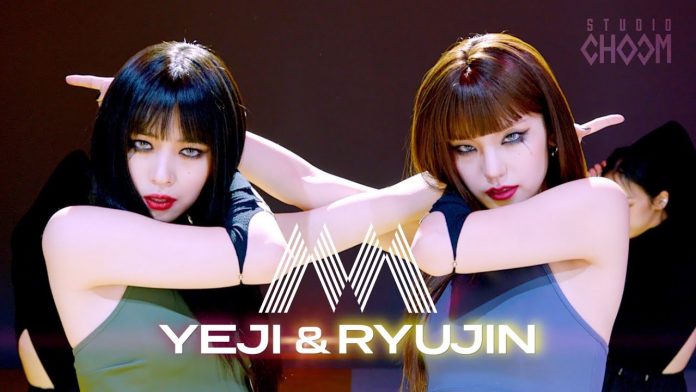 ITZY’s Yeji and Ryujin’s ‘MIX&MAX’ content, which Mnet Digital Studio M2 posted on the official YouTube channel of ‘STUDIO CHOOM’ on the 11th, achieved 5 million views on the afternoon of the 13th, about two days after it was released.

Immediately after opening, it ranked 2nd in YouTube Trending Worldwide, realizing the passionate interest of fans around the world.

The group, who exploded fantastic synergy with their strong dancing skills and talent, also stood out in the ‘STUDIO CHOOM’ exclusive performance content ‘Artist Of The Month’. Also, in the ‘BE ORIGINAL’ series of ‘STUDIOCHOOM’,

ITZY has released ‘WANNABE’, ‘NotShy’, and ‘Mafia in the morning’ and ‘LOCO’ showed a group performance and lit up the presence of a ‘K-pop representative performer’.