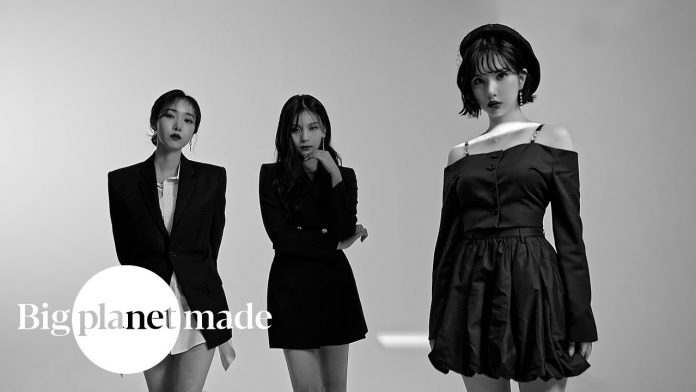 VIVIZ (Eunha, SinB, Umji) announced the release of the first season’s greetings VIVIZ diary through the official social media on the 10th.

VIVIZ is an abbreviation of ‘VIVId dayZ’ and is a compound word of VIVID, which means vivid and intense, and days (z).

Eunha, Sinb, and Umji, who debuted as GFRIEND in 2015 and created many hit songs and proved their solid skills and unique individuality, are expected to communicate with music fans through more active activities in 2022 as a three-member group VIVIZ.