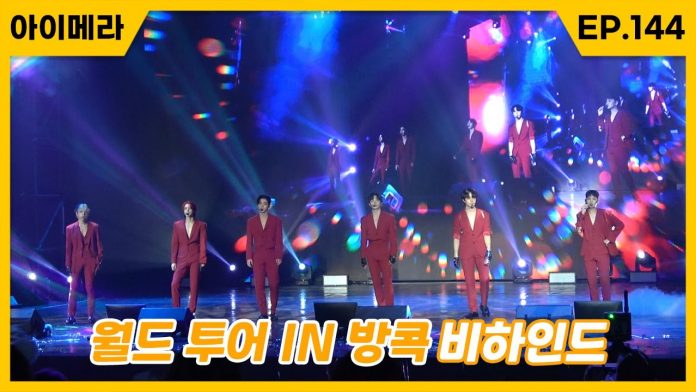 Group WEi will make a comeback in the music industry in October.

Global fans are looking forward to seeing what new stories WEi will present in this new album, which has established itself as a 4th generation youth icon by exuding a refreshing charm through its 4th mini album.

After their debut, WEi held their first world tour ‘FIRST LOVE: WEi WORLD TOUR’ and is meeting with fans around the world. Following Thailand and Japan, WEi is going to perform in the Americas.