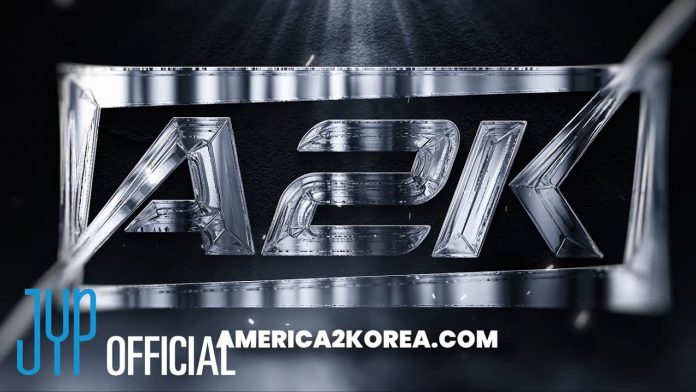 In July of this year, JYP announced the launch of the ‘first global girl group’ based on the K-pop system together with Republic Records of the United States.

At the time, Park Jinyoung said, “‘A2K’ is the biggest project for myself and JYP. I founded JYP based on Motown Records in the United States, and I was influenced by how they developed artists. It’s incredibly emotional to go back to the market you’ve gained and create an American artist that applies the K-pop system.”

Jinyoung Park attended the audition held in Atlanta on the 10th as a judge. Jinyoung Park plans to continue auditioning in five major cities in the United States, starting in Atlanta.

In Chicago on the 14th, New York on the 17th and 18th, Dallas on the 20th, and Los Angeles on the 23rd-25th, they are looking for stars who will be active as a member of a global girl group in the future.

In the summer of 2018, Jinyoung Park ambitiously announced the vision of ‘globalization through localization’.

Park Jin-young, who created a representative girl group in both Korea and Japan, is having attention whether he will continue another success story as a global girl group in the world’s top music market through ‘A2K’.