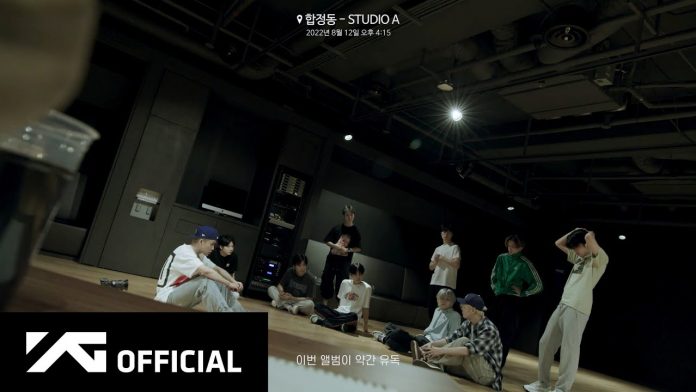 YG Entertainment posted ‘TREASURE – ‘THE SECOND STEP: CHAPTER TWO’ WARM UP TRAILER’ on the official social media at 12 pm on the 13th.

Treasure raised fans’ expectations by foretelling the comeback with a video of Treasure spurring preparations for the comeback while sweating in the practice room of the YG office building.

Above all, it contains some hints about this new song, making the hearts of the fans beat.

Treasure, who has been steadily building its name on album credits since its debut, expressed anticipation, saying, “This album has a high level of participation by toxic members.” Treasure also said, “This promotion is very important and meaningful. Meanwhile, TREASURE will return with their 2nd mini album ‘THE SECOND STEP: CHAPTER TWO’ on October 4th.