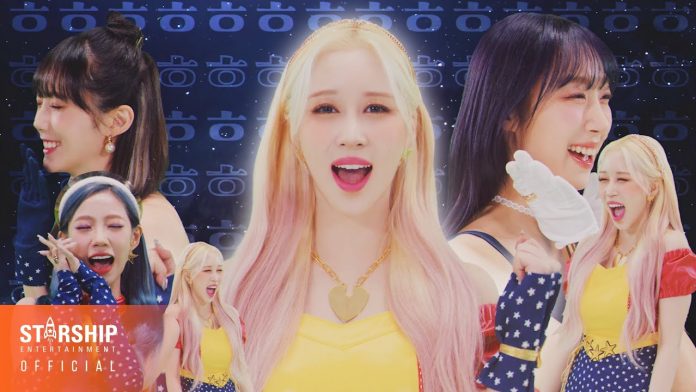 WJSN Chocome (Soobin, Luda, Yeoreum, Dayoung) will be performing Blueroom Live through the official Twitter channel at 9 pm on the 4th (KST).

On this day, Chocome plans to spend a special time with four people in four pleasant conversations by delivering a colorful behind-the-scenes story related to the second single ‘Super Yuppers!’, which is about to be released through Blue Room Live.

Chocome, who had previously been asked questions from fans through the official Twitter channel, is predicting that they will read and answer questions directly through the Blue Room Live Q&A Corner, thereby resolving questions of Ujung (fan club name).

Chocome , who is raising expectations with active comeback promotions, announced the return with a new single ‘Super Yuppers!’ after a year and three months.