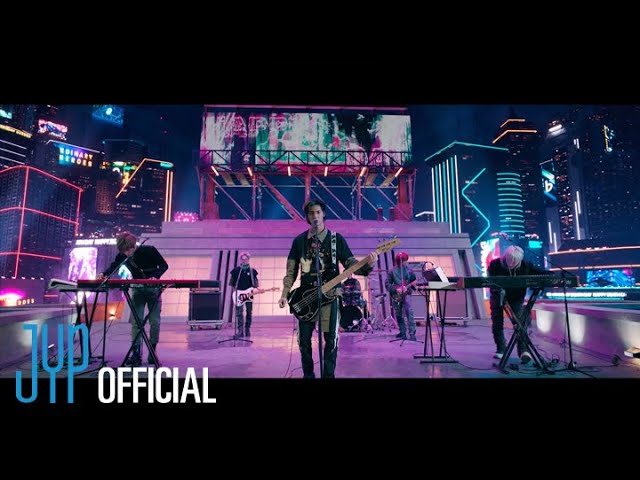 The music video for ‘Happy Death Day’, which was released along with the sound source, surpassed 1.5 million YouTube views in just one day of release, and after a week, it surpassed 5 million views as of the morning of the 13th, boasting great popularity.

The title song ‘Happy Death Day’, which is unusual from its name, depicts a situation facing the cold truth on the happiest and most celebrated day.

The gorgeous visuals and the powerful performances of the members also added heat to their unique topicality.

Xdinary Heroes demonstrated the potential of ‘Generation Z representative K-band’ in their first week of debut.

In addition, they appeared on several radio programs including MBC FM4U’s ‘Jeon Hyosung’s Dreaming Radio’ on the 7th and showed off their pleasant jokes that are not like rookies, making listeners happy.

December 14, 2021
Share
Facebook
Twitter
Pinterest
WhatsApp
LINE
Previous articleBTS’ ‘wise quarantine life’. From cooking to drinking… ‘Are they on a vacation?’
Next articleTickets of Twice Concerts in 5 cities in the US all sold out… Add two more