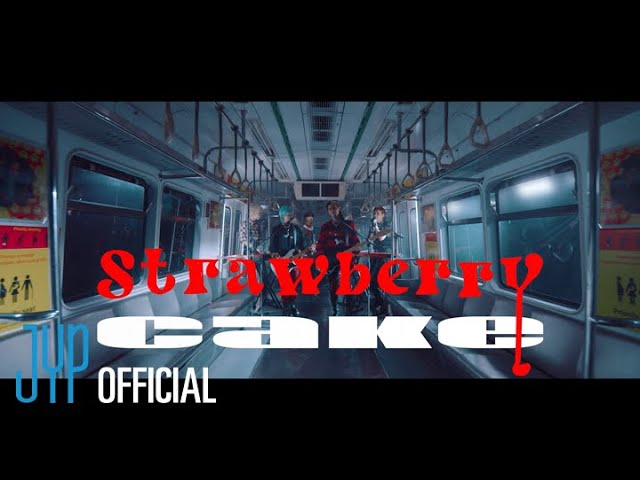 The band, Xdinary Heroes (XH), spoke about their extraordinary determination.

On the 20th, a showcase was held to commemorate the release of the first mini-album since the debut of Xdinary Heroes.

In particular, as a junior in the direct senior group Day6, Gun-il said, “It is an honor to be mentioned together. We have a positive sense of pressure,” and “We will play a role in JYP Entertainment by learning the precedents of not only Day 6 but also of JYP’s other senior artiests.”

It contains the process of six members who lived their own lives, taking the first step in an unknown space ‘♭form’ and gathering in one place.

The title song ‘Test Me’ was written and composed by members Jungsu, O.de, and Jun han, and star composers Shim Eunji and Lee Haesol added their helps.

It is a dramatic story in which the Xdinary Heroes make a plan to infiltrate the stage. Six members participated in writing and composing the lyrics for the album, including the title song ‘Test Me’, ‘KNOCK DOWN’, ‘Sucker Punch!’, ‘Strawberry Cake’, and ‘Pirates’, a total of 5 songs.

Xdinary Heroes is a new band launched by JYP Entertainment about 6 years and 3 months after DAY6.

The new album of Xdinary Heroes is released at 6 pm on the 20th.