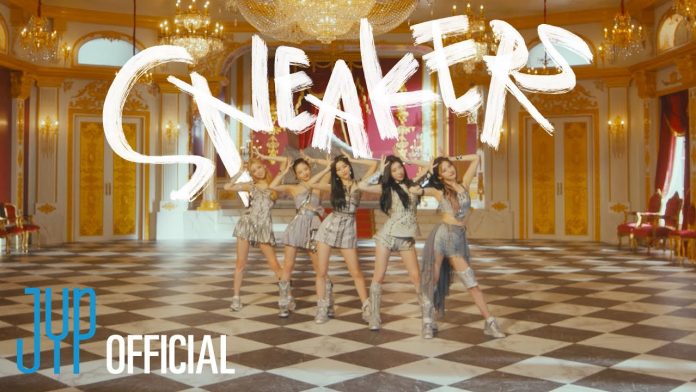 The music video for ‘SNEAKERS’, the title song of ITZY’s new mini-album ‘CHECKMATE’, released at 1 pm on the 15th (KST), topped the YouTube music video trending worldwide on the day of the comeback, and surpassed 50 million YouTube views.

Then, on the 15th, it was posted on the homepages and YouTube channel of each media such as US Billboard, BuzzFeed Celeb, Cosmopolitan, HYPEBAE, REACT, Seventeen, and Variety.

In August, the group’s first world tour, ‘ITZY THE 1ST WORLD TOUR “CHECKMATE”‘ will be started.